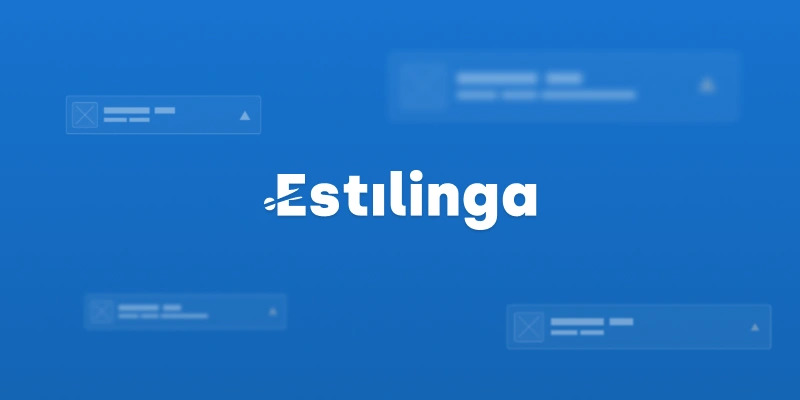 If you have already created a bootstrapped startup or side-project – such as a book, podcast, or digital product – independently in Brazil, you know that, in the end, the most challenging thing is the launch. Like you, we also feel receiving honest feedback and suggestions should be easier than building the whole thing.

Estilinga is more an experiment than anything else.

We spent time looking at platforms outside of Brazil (like Product Hunt and Indie Hackers) where independent creators and founders can interact with each other, launch their projects and get suggestions from early adopters. We realized that they have two essential elements that make launching independent startups and side-projects easier: an active community and a launch tool.

However, all the platforms we found are in English, which is limiting if your project is focused on the Brazilian market or is only available in Portuguese.

After researching options in Brazil, we realized that there is room for a platform in Portuguese with tools to launch independent startups and side-projects and build a community of creators and first-time users.

Our hypothesis: many people in Brazil are creating bootstrapped startups and independent side-projects that are not yet on the path of incubators, accelerators, and venture capital. For these people, we decided to build the Estilinga.

When building Estilinga I also tested a Jamstack approach to designing prototypes. Instead of creating the prototypes using Figma, I used Jekyll and Bootstrap with Netlify collaboration tools to create high-fidelity prototypes that look and feel exactly like the final product. You can read more about it here.